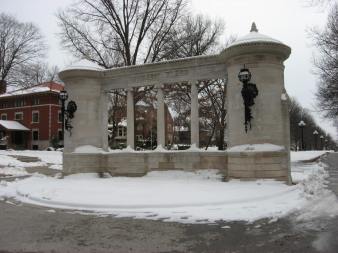 Every morning I have the good fortune to walk my dog Rocky through Hyde Park.  Hyde Park stretches from Linwood to Brush Creek and Gillham road to Troost.  Within that radius there are three parks including Gillham Park where you can watch baseball and softball games, rugby and even kickball games depending on the season.  The Pilgram Chapel at 38th and Gillham is a public chapel open to people of all faiths.

The Eagle Scout Memorial Fountain at 39th street and Locust which was installed in the 1960’s when the Kansas City area awarded more Eagle Scout Badges than any other council in the country.  And of course the beautiful 100 year old homes. 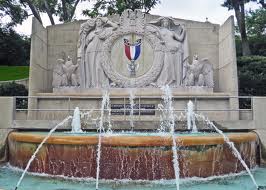 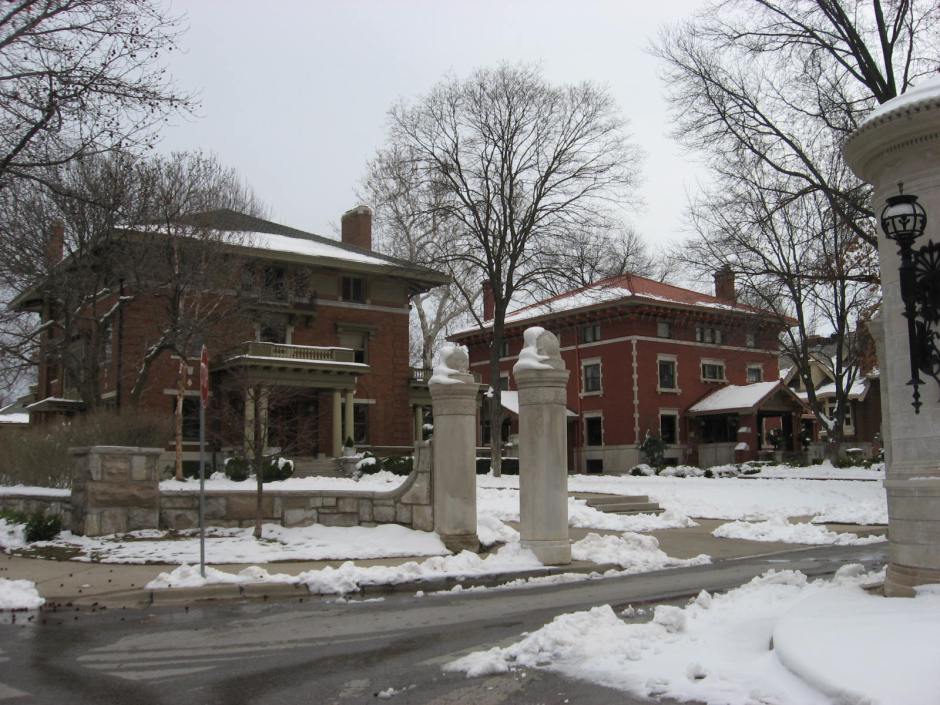 In the heart of Hyde Park is Janssen Place.  Eighteen mansions with carriage houses all built at the turn of the century.   Janssen Place was once referred to as “lumberman’s Row” because of the large number of lumber tycoons that resided there.  In the 1950’s many of the homes on Janssen were turned into apartments and some had as many as twelve apartment dwellings inside.  Since then all of the homes have been refurbished to their original beauty.  Facing onto 36th Street is the Neo-Classic Revival-style main entrance gateway that was erected in 1897 constructed of Arkansas limestone and recently restored.

Spring is just around the corner and if you’re looking for a great afternoon walk be sure to remember Hyde Park, where you’re 5 minutes to downtown Kansas City or 5 minutes to theCountry Club Plaza! 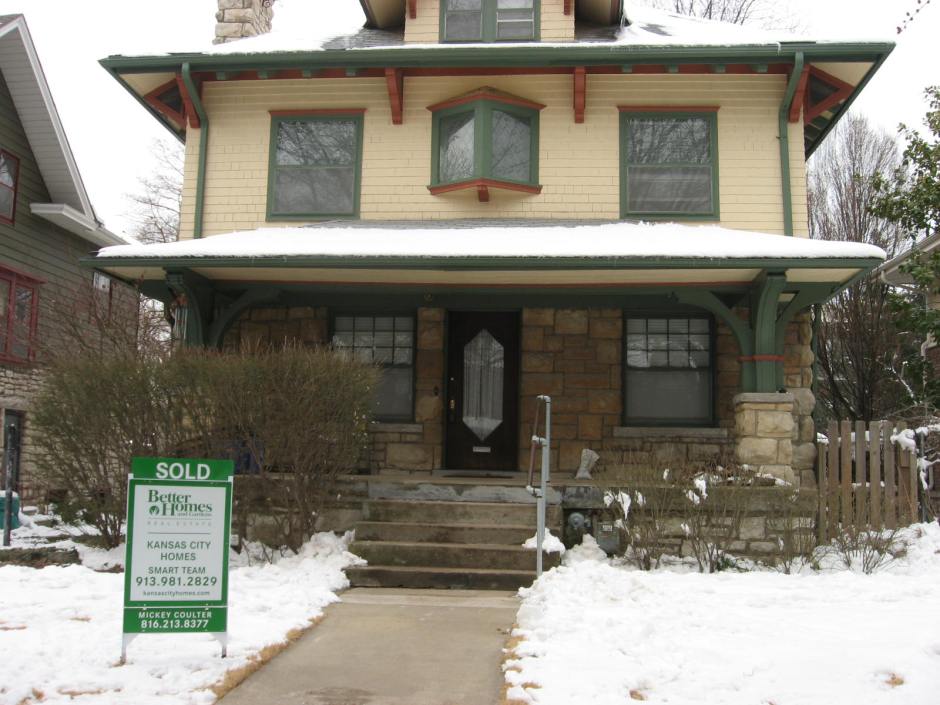